Each year in early May, representatives from Wistar and fellow institutions who are part of the Pennsylvania Cancer Alliance engage legislators to reinforce the importance and impact of CURE funding.

The Commonwealth Universal Research Enhancement Program (CURE), which funds health research across Pennsylvania, was established in 2001 with money received by the state from the Tobacco Master Settlement Agreement in 1998.

This was the largest civil settlement in U.S. history and came as the result of a lengthy legal battle to get tobacco companies to admit to the well-established causal relation between cigarette smoke and cancer and other health conditions.

The settlement was historic and far-reaching. Tobacco companies agreed to pay $206 billion to 46 states and the District of Columbia over the first 25 years. They also agreed to end marketing to kids and to provide annual payments indefinitely to cover some of the healthcare costs of smoking-related illnesses.

The states involved in the settlement agreed to devote their payments to reduce tobacco use. Pennsylvania is one of the few states that have invested 100% of settlement proceeds in health-related enterprises.

A few years after the settlement, then-governor Tom Ridge signed the Tobacco Settlement Act into law. The act allowed the Department of Health (DOH) to use settlement money to establish the CURE program with the goal of supporting research that can improve the health of Pennsylvanians.

CURE provides funding to universities, hospitals and nonprofits for broad-based health research, tobacco use prevention and cessation programs, and hospital uncompensated care programs. There are two types of grants:

Through the CURE Program, 39 organizations across the state, including Wistar, have received funding, and more than 85 patents have been filed for commercial use because of CURE-sponsored research. The settlement money has also generated more than 1,000 healthcare jobs in Pennsylvania.

Sustainable funding for CURE is essential because not only does it improve the economy, but it also provides Pennsylvania citizens with significant health benefits through research and health advances.

CURE Funding at Work at Wistar

At The Wistar Institute, pilot CURE funds were essential for Dr. Louise Showe, a preeminent researcher focused on identifying novel predictive cancer biomarkers, to advance research that has subsequently been translated into a new minimally invasive blood test that will help clinicians to distinguish benign lung nodules from cancerous lung nodules in high-risk populations. This test, developed with a for-profit research and development partner, is expected to be commercially available soon. Without CURE funding, Showe’s research would have taken much longer to complete and with limited preliminary data, it would have been impossible to attract a partner to assist with the further development and commercialization of a diagnostic test.

In addition to jump-starting biomedical research careers, CURE money is used to accelerate the translation of new discoveries into future potential products that may change the way cancer and infectious diseases are diagnosed and treated. For example, Drs. Alessandro Gardini, Kavitha Sarma, and Jessie Villaneuva have been able to elucidate novel mechanisms underlying tumor initiation and treatment resistance in ovarian cancer, glioblastoma and melanoma, respectively, with the support of CURE funding. Drs. Luis Montaner, Zachary Schug, Joseph Salvino, and Farokh Dotiwala have applied CURE funds towards the research and discovery of novel small molecule inhibitors useful for treating ovarian, colorectal cancers, gliomas and antibiotic-resistant microorganisms including tuberculosis, respectively.

CURE funds are critical for seeding transformative discoveries that can lead to the next generation of effective therapies. 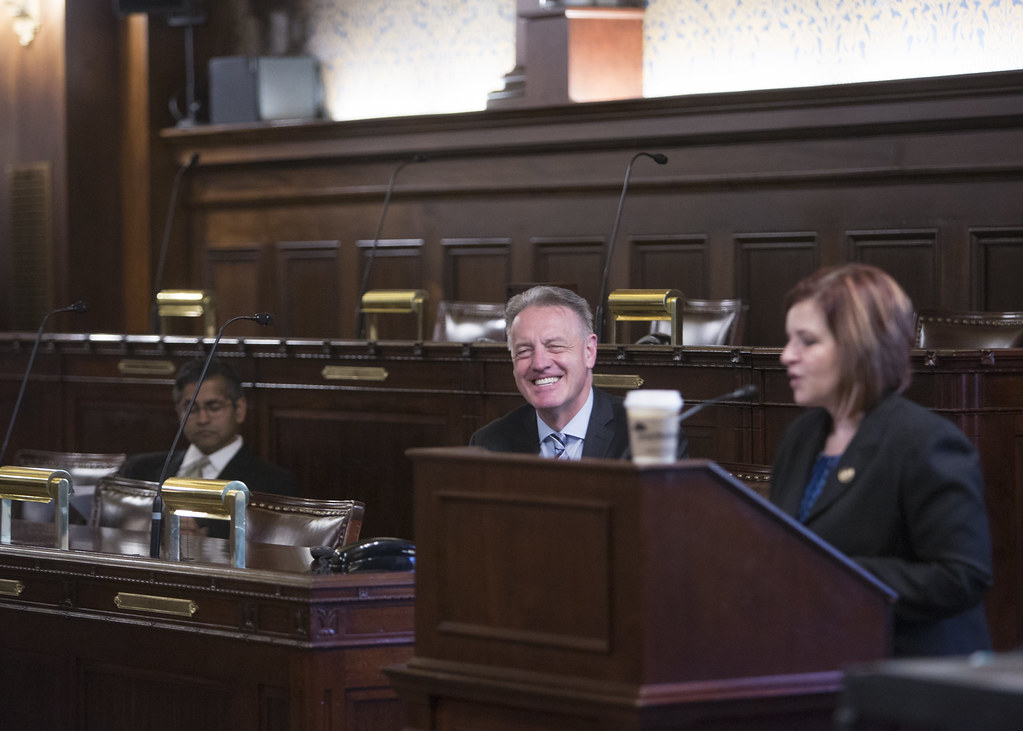