Keynote Address: Bringing Safe and Effective “Curative” Interventions for HIV and Sickle Cell Disease to Resource-limited Parts of the World

The Lax Lecture is a public lecture hosted by The Wistar Institute where leading international HIV scientists interact with local researchers, clinicians, and patient advocates. This year, we are pleased to partner with international sponsors. Following the Lecture, a panel of global HIV cure community advocates will discuss the question, “What does a cure for HIV mean to me?”.

Now in its 26th year, the Jonathan Lax Award Lecture honors the memory of Jonathan Lax, a community leader who made significant contributions to civil rights, gay rights, and HIV activism/therapy. Mr. Lax was a businessman, inventor, teacher, and one of the best-known AIDS activists in Philadelphia’s clinical research network, working with many groups to try and speed the drug approval process. Mr. Lax was involved in accelerating access to new drugs and offered himself as a participant in studies of new AIDS therapies that—with his help—had been brought to Philadelphia. He facilitated dozens of seminars focused on improving our understanding of how to live with AIDS, and he was the co-author of the well-respected handbook HIV Adult Standard of Care. Perhaps most importantly, he was an advisor to those infected with the HIV virus. Mr. Lax was particularly proud of his role as an instructor for the Department of Preventive Medicine and Public Health at Hahnemann University and the AIDS Education Training Center of Pennsylvania.

Mr. Lax died in January of 1996.  In the year before his death, he established the Lax Scholarship Fund for Gay Men, a unique nationwide scholarship program. He lived to see the first scholarships given to exceptional young gay scholars. He left funds to start a clinic, today the Jonathan Lax Center at Philadelphia FIGHT, which is the largest provider of AIDS care in Philadelphia and offers treatment independent of a patient’s ability to pay for services. 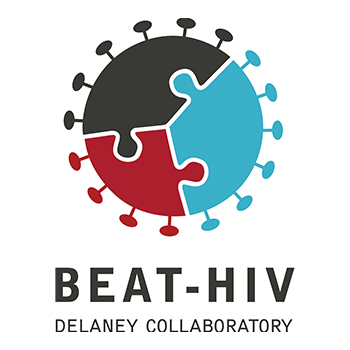 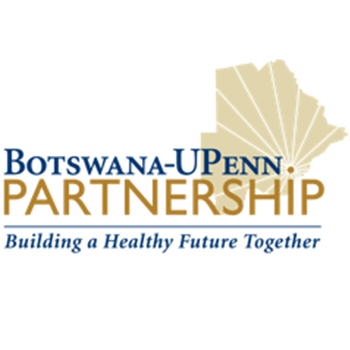 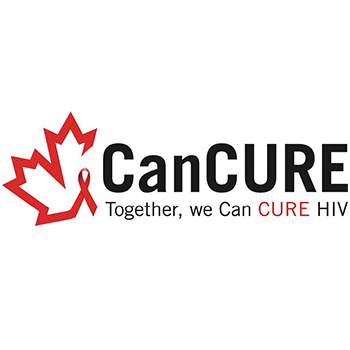 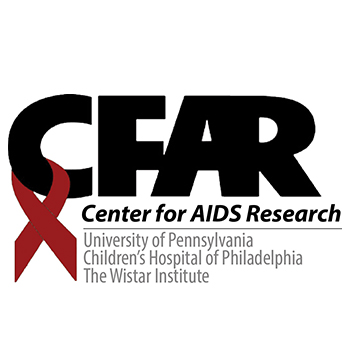 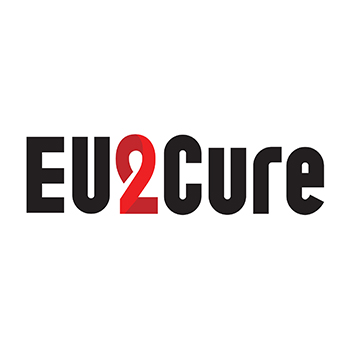 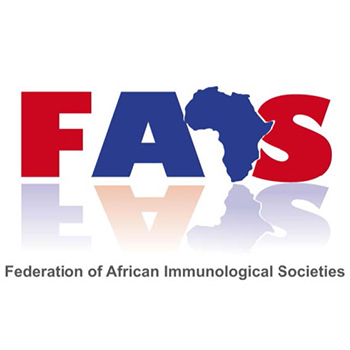 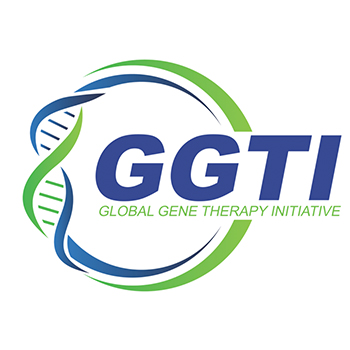 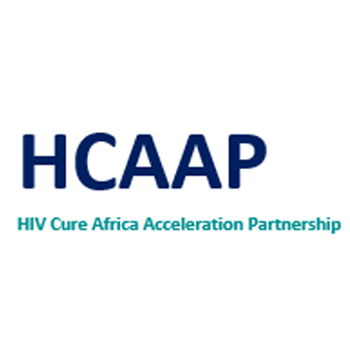 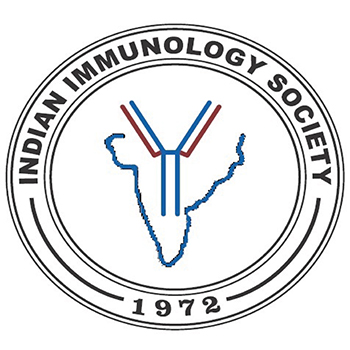 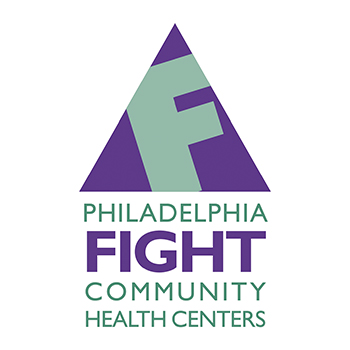 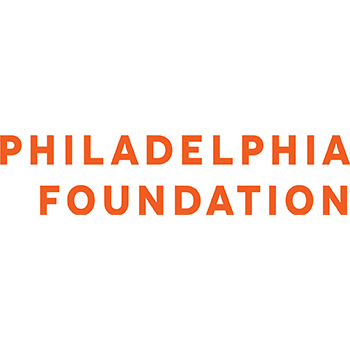 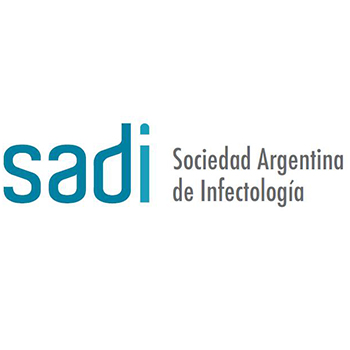 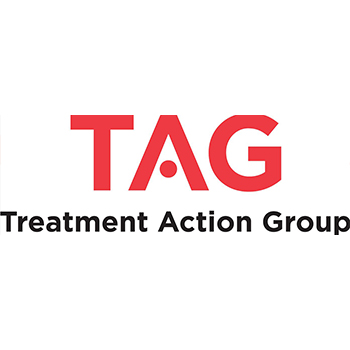 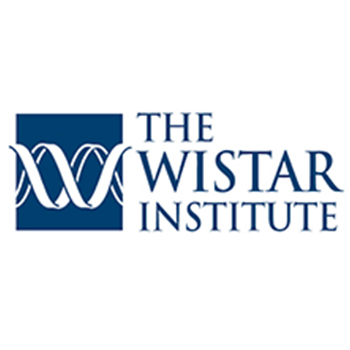